The Rhythm Core is owned and operated by Danny Handler. Danny started drumming in 5th grade band and it obviously stuck! With a degree in Jazz studies from The University of North Texas, Danny had the honor of studying with the likes of Ed Soph, Henry Okstel and Ron Fink, and performed in the world renowned UNT Lab Bands. 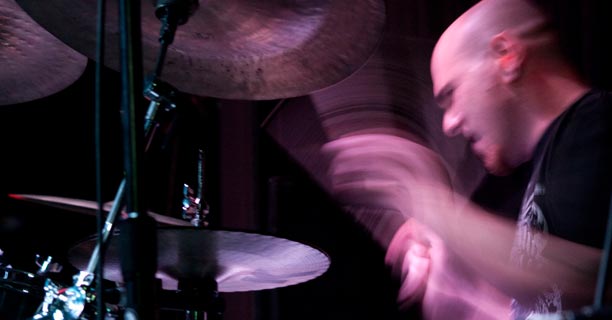 I’ve known Danny Handler to be one of the best drummers in music for many years. Beginning when he played on my last solo album on a song that still defies drumming physics to me called 3 Days. As a full time songwriter/producer I work with a wide range of artists from country, to pop to hard rock stuff. He always slides right into each project, really finds out what the song needs and delivers every time.